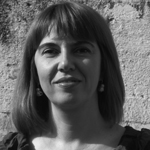 Design historian, Doctor for the Faculty of Fine Arts at the University of Barcelona.

She has taught in the University Rey Juan Carlos, the Elisava School, the University of Valladolid and the European Institute of Design of Madrid – where she was the Academic director of the graduate school – among other centers.
She is the Director of the online magazine Monográfica, (which received the Prize of the city of Barcelona in 2012) and between 2001 and 2004, she managed the magazine Visual.
She is the founder and director of the International Congress of Typography which has been celebrated in Valencia on a two-yearly basis since 2004.
She organized courses in universities and institutions and gave lectures in a large number of centers and institutions. She is the author of several publications concerning design of which most noteworthy is the book Diseñar hoy (Designing today), edited by Paídos.
She curated expositions, among others: Each letter tells a story, Typography design in Spain since 1990, Enric Crous Vidal and the latin spelling, Eduardo Muñoz Bachs, García Fonts & Co, Ten years of independent typography in Spain, Without limits and designers for a myth, Tribute to Toulouse Lautrec.

From 2000 to 2006, she was the spokesperson of the Directive Board of the ADGFAD (Art Directors and Graphic Designers Association).
In 2011, she received the prize Gràffica for her contribution to the history of Spanish graphic design and for her ability to promote projects concerning design.
In 2015, she received the Laus of Honor for “her path and contribution to Spanish graphic design and her tenacity to promote projects concerning design.”

This public university has taught design courses since 1981, the year in which teaching activities specialized in design were due to began, in order to complete the specifications of the 1978 syllabus.

Whereas in the last syllabus of the Faculty of Fine Arts (1996 LRU and 2001 reform) these specialties and any reference to them had disappeared, the teaching of design kept going through elective groups that promoted the specialization of the profession. This willingness of these elective groups allowed a lot of Fine Arts graduates to join the design labor market successfully, in an out of the city of Barcelona.

From 23rd to 26th of october 2017
Central of Design Matadero, Madrid
Organized by: DIMAD 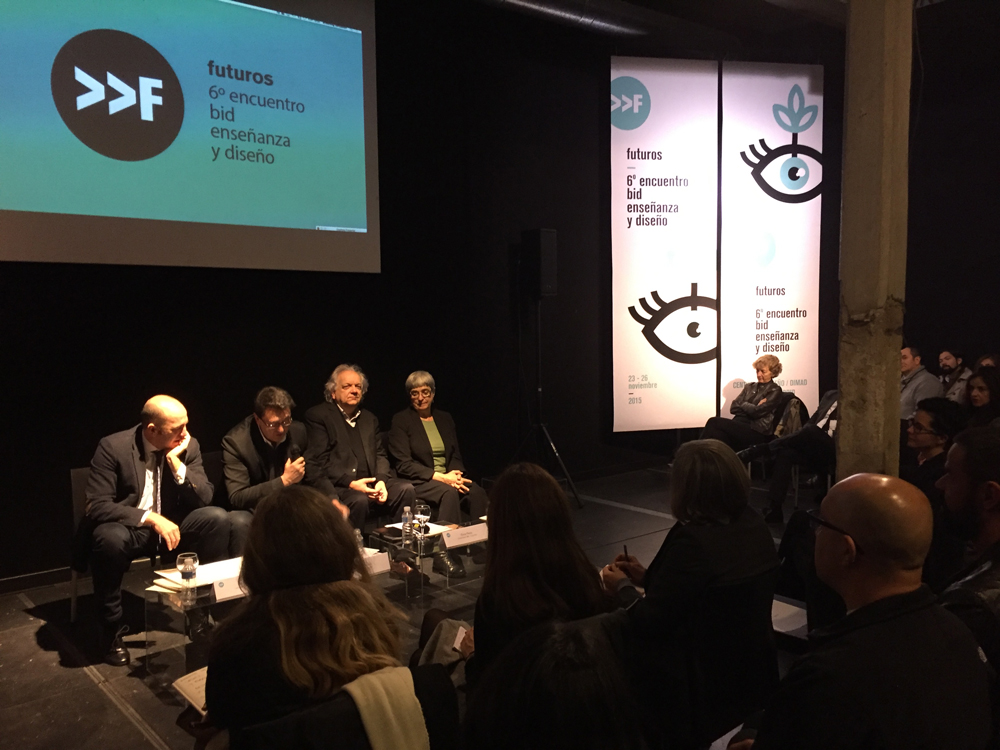